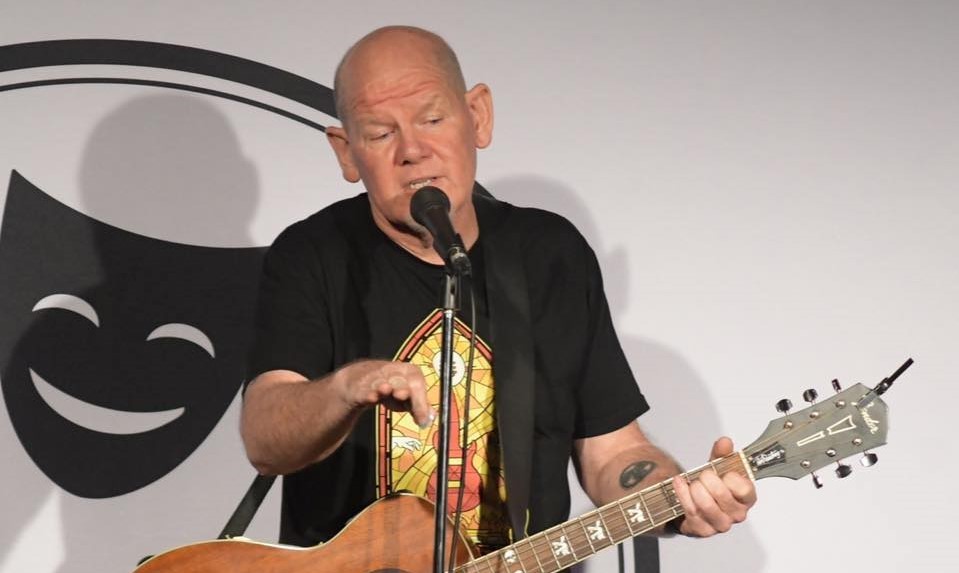 
Mick Meredith is one of Australia’s most in-demand comedians for the past 20 years and one of the countries leading musical comedy acts with appearances all over Australia and internationally from PNG to Egypt.

The highlight of Mick's career has been performing at shows abroad for the Aussie armed forces and federal police in East Timor and Cyprus, and for 25 different nationalities in The Sinai in Egypt.

Mick has also produced his own albums including Man United, Micknuggets and Mid Laugh Crisis, as well as the live DVD 100% Mick.

Mick’s corporate shows are vastly different to the normal run of the mill after dinner comic: his dynamic performances combine laugh out loud comedy, music and a touch of humorous magic.

Mick Meredith is guaranteed to supply plenty of laughs and please all walks of life at your next event, function, soiree or shindig.