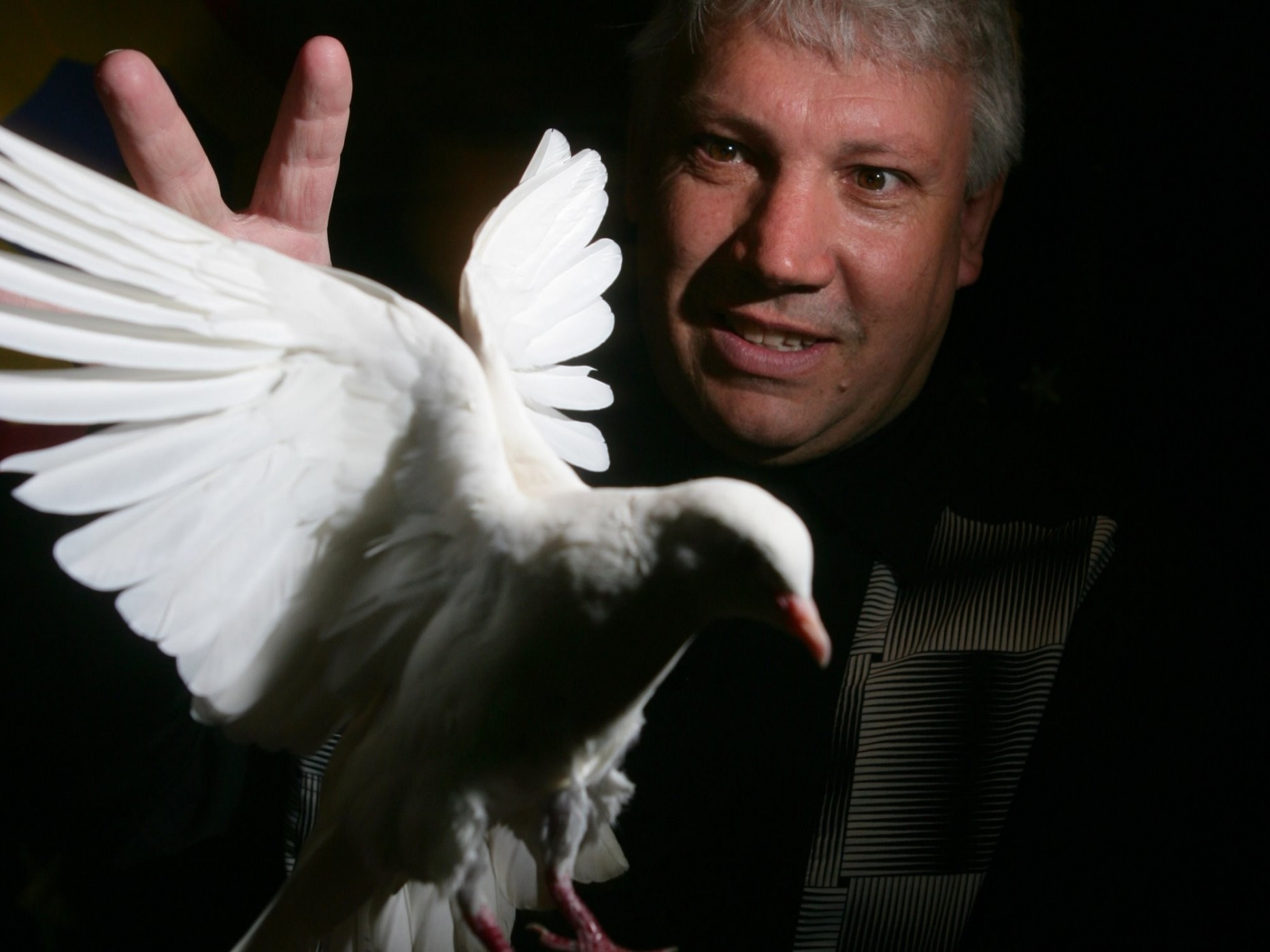 
Wandering around the crowd creating mystery and frivolity is Canberra's leading Comedy Magician: Majura. He will read your mind and take you into a magical world where the impossible is plausible and where you will laugh as your eyes deceive your brain.

The character of Majura the Magician is the creation of the talented Phil Bevan, who has many years of experience in the performing arts and is a specialist in adult and childrens entertainment. As President of the local ring of the Magic Circle and International Brotherhood of Magicians, he has performed for two Australian Prime Ministers at both a corporate and private level and entertained at venues like the Hyatt Hotel, Rydges, Convention Centres and Casino Canberra, and at events for major brands including Telstra and Optus, Toshiba, Fujitsu, AMP and Australia Post.

Phil's magic shows are fast paced and avante garde, avoiding the usual stereotypes associated with this type of entertainment. Although the emphasis is on the comedy, the illusions will baffle and intrigue.