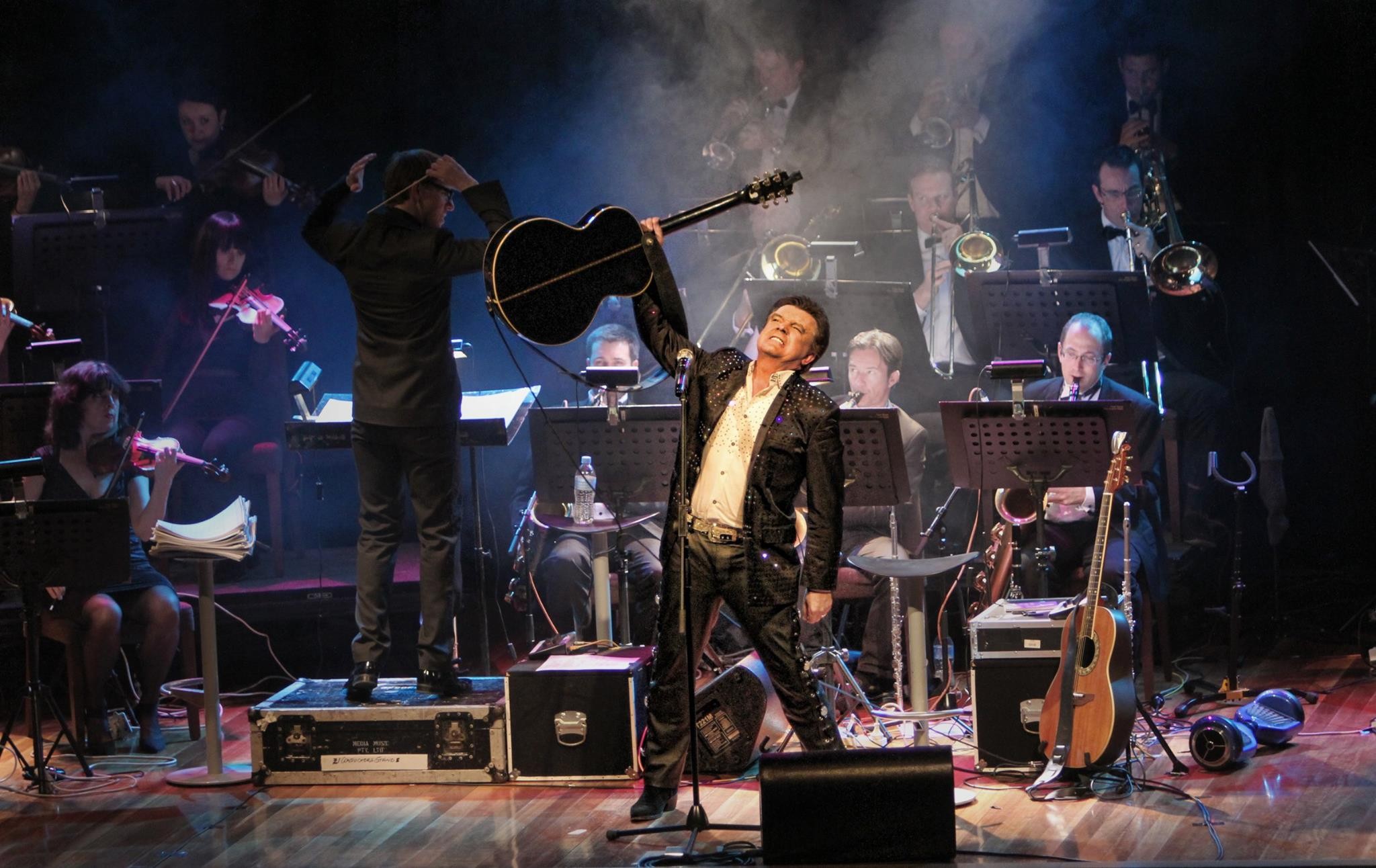 
International singer of popular music and folk songs, and creator and star of award winning tribute act to Neil Diamond, Peter Byrne is one of Australia’s most talented and versatile entertainers. Peter’s career is studded with awards from the entertainment industry, acknowledging his outstanding ability to create and perform shows that take his audience on a memorable journey of songs and music, Peter’s professional productions, along with a warm, sparkling personality and a delightful touch of Irish wisdom, charm and humor, has resulted in a ‘cult-like’ band of dedicated fans who provide the nucleus of a audience at all of his public appearances.

When Peter first performed his production of the tribute show, ‘Hot August Night’ in 1997, as a 25thanniversary  to one of the greatest live albums of all time, with a 40- piece orchestra backing him, he received a standing ovation from the 4,000 plus audience at the Sydney Convention Centre.  The ‘Hot August Night’ tribute show has been performed every August since that first night, in the UK, on cruise ships all over the world, and Australian venues such as State Theatre, Sydney, Crown Casino Melbourne and Perth Adelaide Festival and Taronga Zoo Twilight series from 2011 to 2013.  Peter has received seven ACE Awards and after receiving another of his many ‘MO’ awards for best Production Show’, Peter’s talent was acknowledged by the great man himself as follows:

‘Thanks for the great tribute.’ Neil Diamond