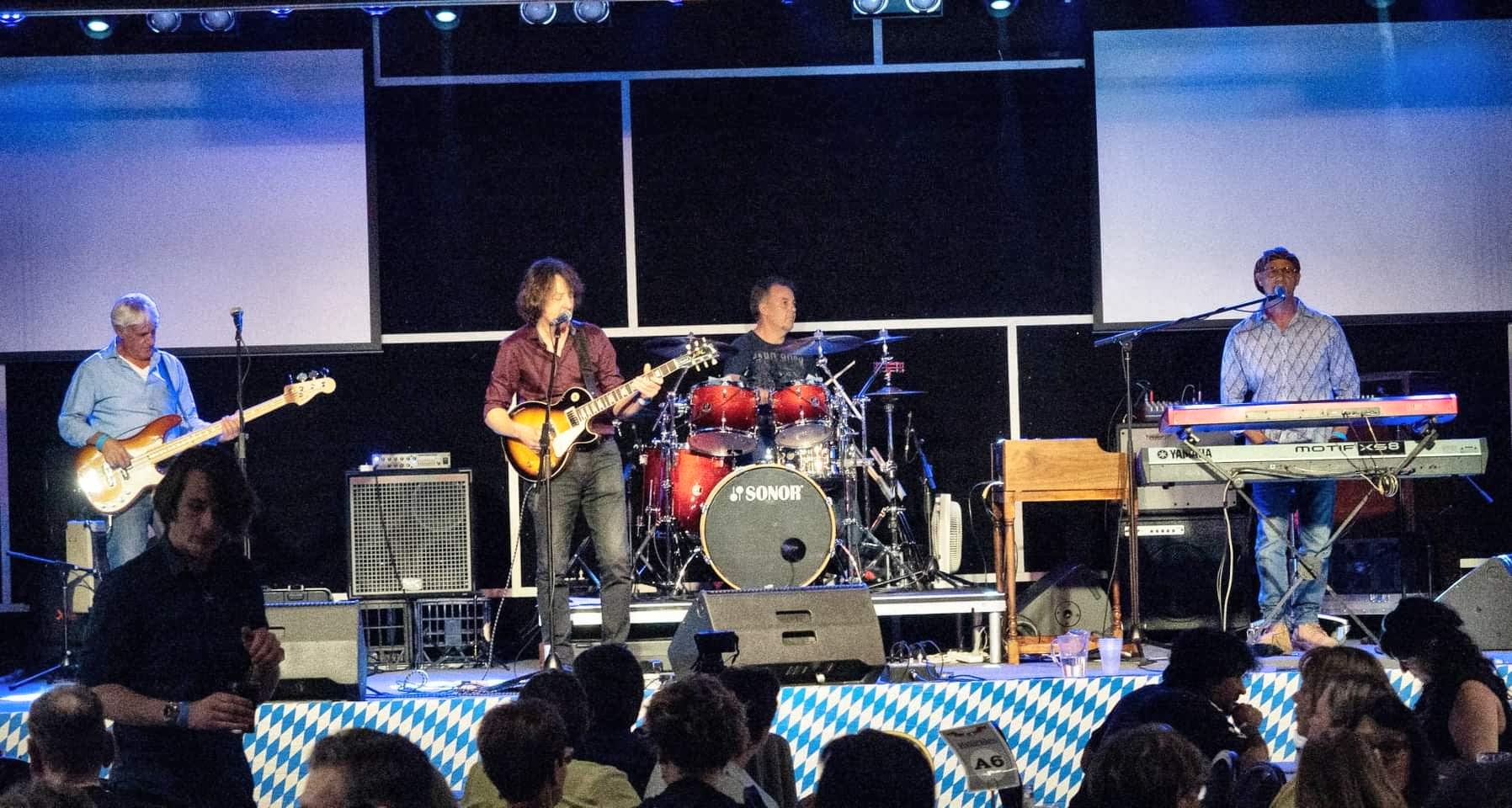 
Johnny Reynolds has an impressive background as an international performer for the past 30 years starting in the Dublin circuit in 1982. His credits include joining BB King on stage at the National Stadium in Dublin 1985, touring Ireland with The Karen Coleman Band, and The Rob Strong Band, touring Europe and Ireland and sharing The Gothenberg Rock Festival bill with such giants as Deep Purple, Georgie Fame, The Kinks and Zak Wilde. Johnny went on to join acclaimed Dublin outfit ‘The International Blues Band’ who toured in the UK, Canada and Ireland, where they supported James Brown at the Point Depot in Dublin!