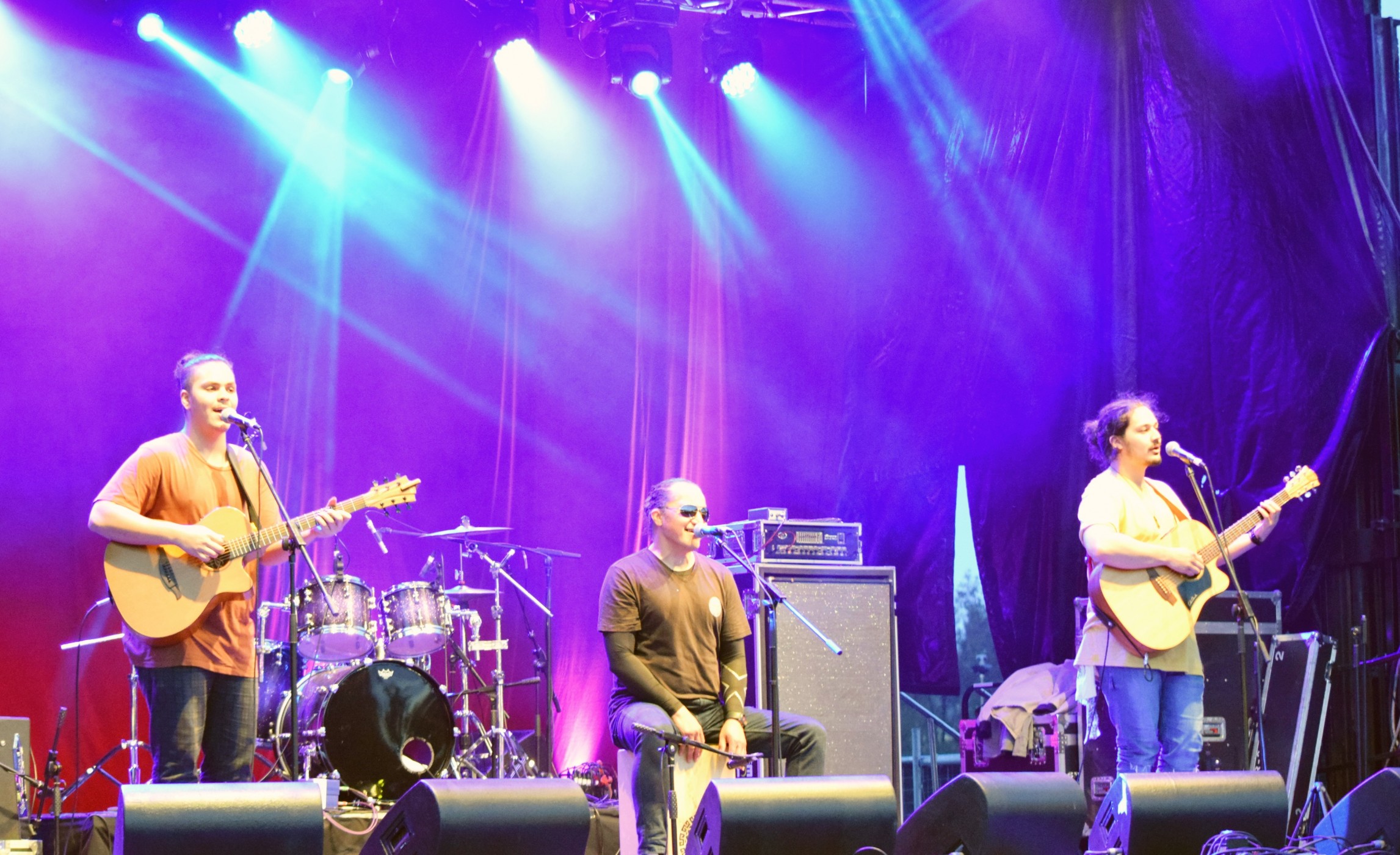 
The Faumuis are a vocal group of three siblings Kashia, Salale and Koebi that started performing together in 2011. Initially raised and influenced by gospel and acapella music from a young age, all three have been classically trained in piano and also play guitar, bass, ukulele, trumpet, Cajon and drums.

The siblings developed their vocal ability to sing and harmonize through regular singing sessions around the guitar as toddlers under the musical influences of their Samoan father and Polish mother. They began writing as a group in 2010 and have recorded 10 original & 5 cover albums & have toured nationally and overseas. Their originals capture their experiences and perspectives around social issues, mental health, love, relationships and family.

Over the years all three have developed their own individual tastes and styles in music and have worked on their solo projects. Koebi released three singles and early in 2021 Kashia stepped back from the group to focus on her business and studies, however, she will still perform at various events. In the meantime their dad Garry will provide the third vocal which has contributed to their sound over the past ten years.

To find out more about them or to hear their music go to: