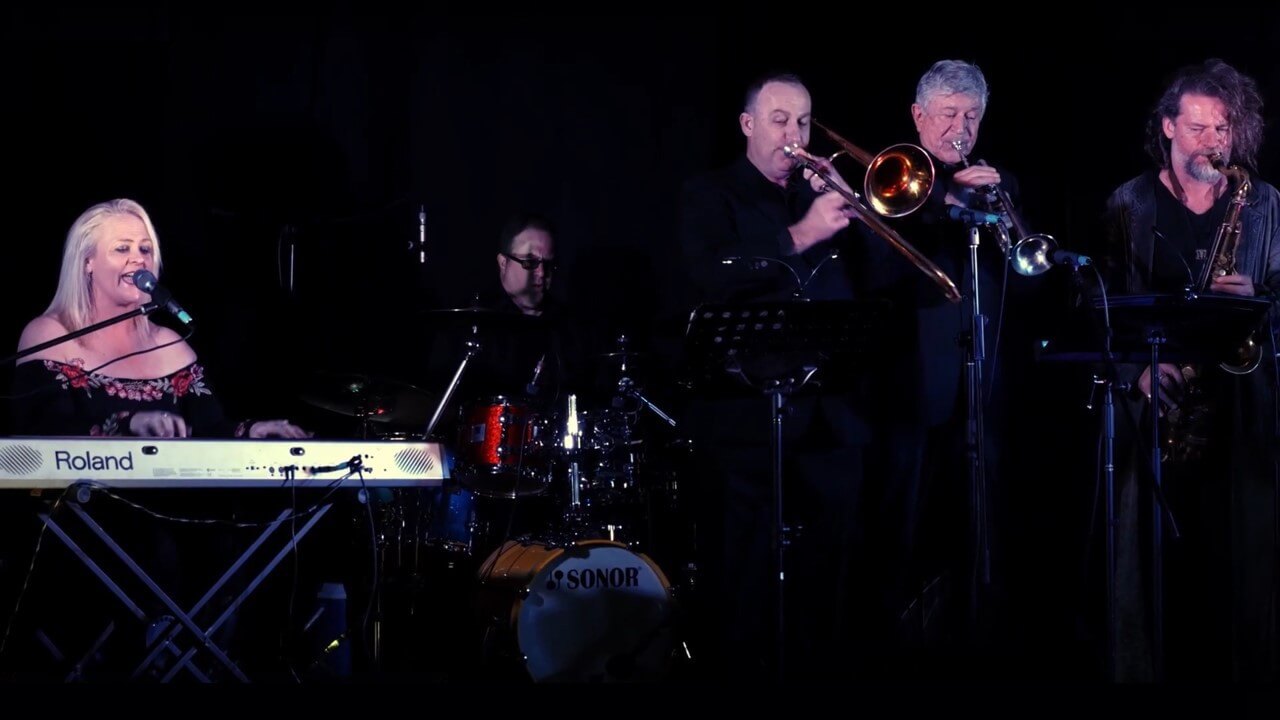 Leisa Keen is a prolific performer, musical director and teacher, having worked extensively in the Australian music industry over 25 years in jazz, musical theatre and cabaret.

Since 1990, Leisa has musically directed and performed in over 150 shows, including Beauty and the Beast, Chess, A Chorus Line, Little Shop of Horrors, West Side Story, Jesus Christ Superstar, Phantom Of The Opera, Cats and many others.

After training in classical piano for 12 years, Leisa went on to study jazz vocals at the Canberra School of Music, under the direction of Gery Scott, for 6 years. It was here that she also gained the valuable writing and arranging skills that have assisted in her musical direction and performance, making her one of the most sought-after accompanists and directors on the east coast, including Canberra, Sydney and the Gold Coast.

Leisa has won several awards, earning a CAT award for Best Actress in a Musical in her role as Lucy Harrisin the Australian premiere production of Jekyll & Hyde, playing opposite Donald Cant as Jekyll/Hyde. In 2013, Leisa was awarded a Canberra Critics Circle Award for her services to music in Canberra, as well as a CAT Award for Best Musical Director for Free-Rain Theatre Company’s production of Cats.

Other onstage credits include playing Mrs Potts in Beauty and the Beast, The Plant in Little Shop of Horrors, the Fairy Godmother in Cinderella, the Dolly Parton Pig in The 3 Little Pigs, and Wishy Washy and the Genie in Aladdin. She has also made several appearances with the Royal Military College Duntroon Band, as a soloist at the popular Music at Midday concert series, and at the Chief Minister's Senior's Week concerts.

When not directing or teaching, Leisa performs in Canberra, Sydney and on the Gold Coast as a piano vocalist, and with several jazz combos including The Leisa Keen Trio John Mackey and Leisa Keen Jazz Duo, The Blamey Street Big Band and O Christmas Trio. She also frequently accompanies other artists, as well as taking her various bands to jazz festivals all over Australia.